Wow, that’s some heck of a long post title, huh? This post is something of a longstanding reaction to some of the most egregious continual and consistent complaints that come around at the start of every new anime season and with a new anime season on the horizon what better time than now to bring up these “terrible” complaints people have and offer my strong-worded rebuttals!

You know what, this is sadly a view I used to share, I used to flat-out refuse to watch short anime because I assumed it being short meant less money and time and care was put into the show’s production and would reflect in the finished product. That’s simply false though, while certainly some shows might have suffered as an adaption by being made into a short anime, the vast majority of short anime have just as much care put into them as their longer brothers and sisters. From 12 minute anime all the way down to the bite sized 2 minute anime, every length of anime has merit! 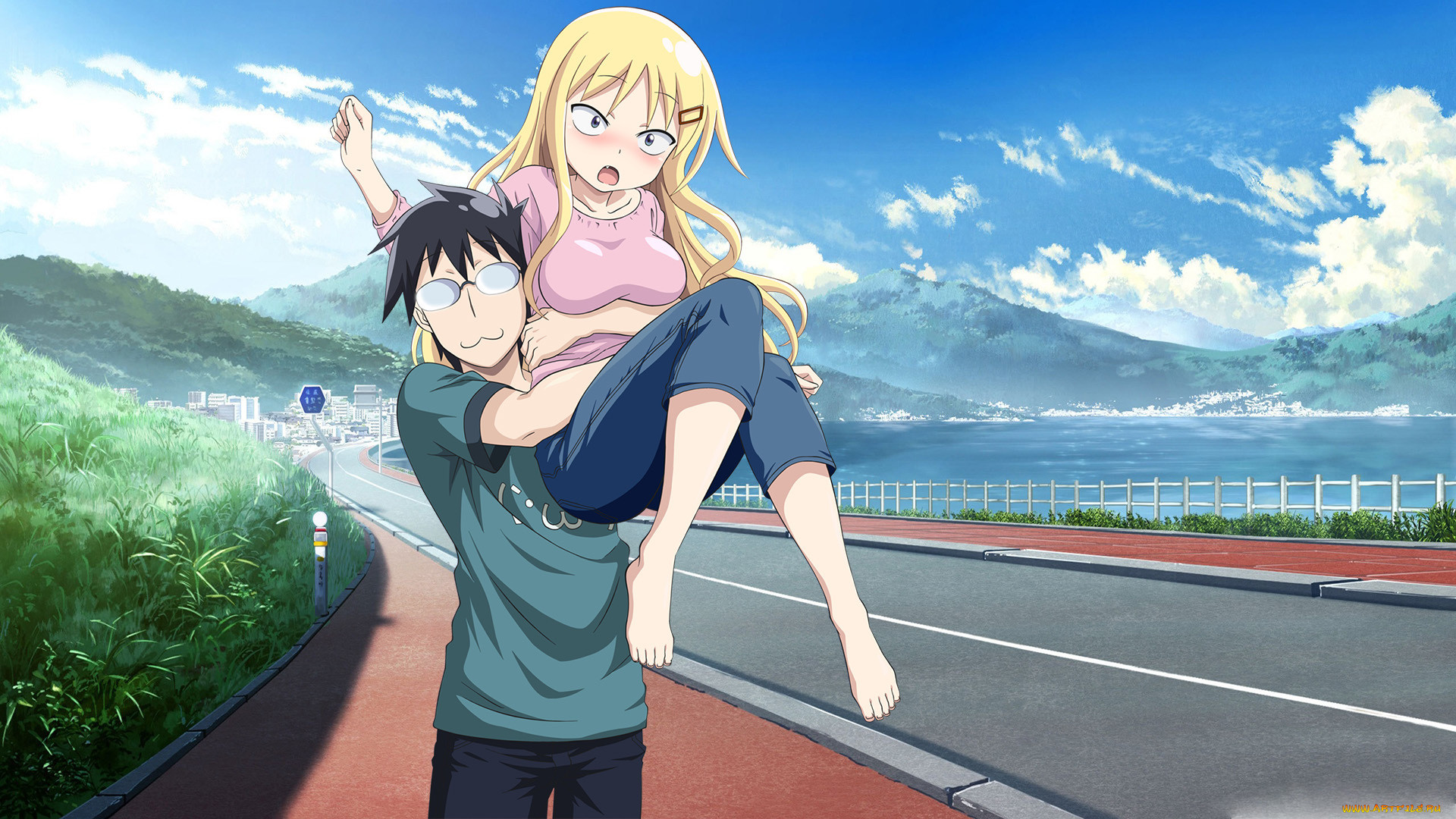 4. “Based On The Art/Trailer This Looks Nothing Like The Source Material So I’m Not Watching It!”

Absolute adherence to source material is not only short-changing the complex and multi-faceted elements that go into an animation project but also suggests that there’s only one way to tell a story and I’m sorry but that’s a pretty dim and narrow mind-set to have. So your favourite manga/game/whatever is getting an anime adaptation and the art is different or they seem to have cut some things out, that’s no reason to decry something’s existence–and on so little information too. You can be disappointed after you’ve watched it that they missed something or it’s not up to the same standards of the source material, but refusing to watch something off mere teases and trailers is almost the same as judging a book by its cover. 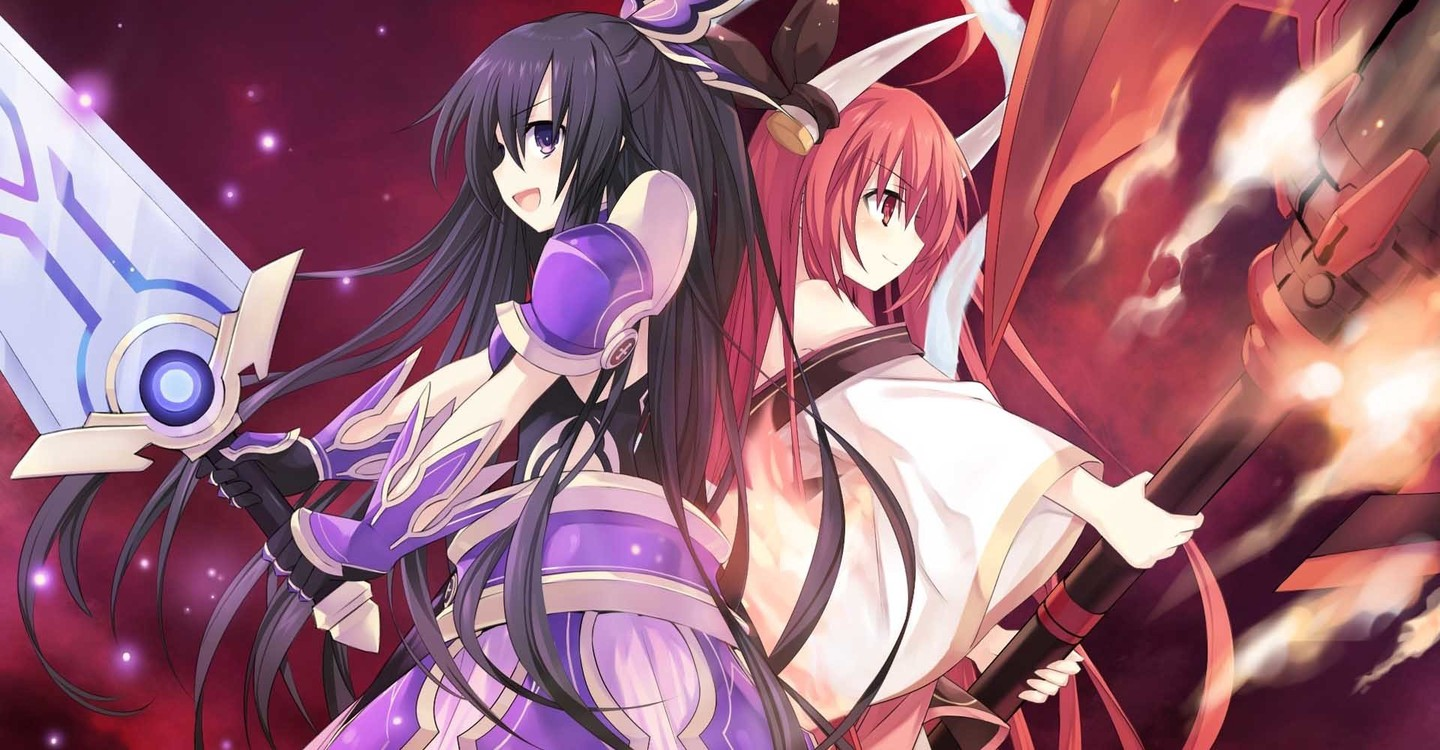 Aside from the fact that every new anime uses some element of 3D CGI (usually in subtle ways that most people don’t notice) the idea that using a different animation medium for part or even all of an anime is somehow going to be a detriment to an anime’s overall quality is ridiculous. If there’s a CGI component it’s there for a reason, either because it involves complex movements that would have cost too much/taken too much animation time to have been done traditionally or it was simply the intent of the artists and/or director. Either way stop being so childish and judging CGI like it’s a plague when it’s actually incredibly necessary in the high turnover world in which seasonal anime is made. 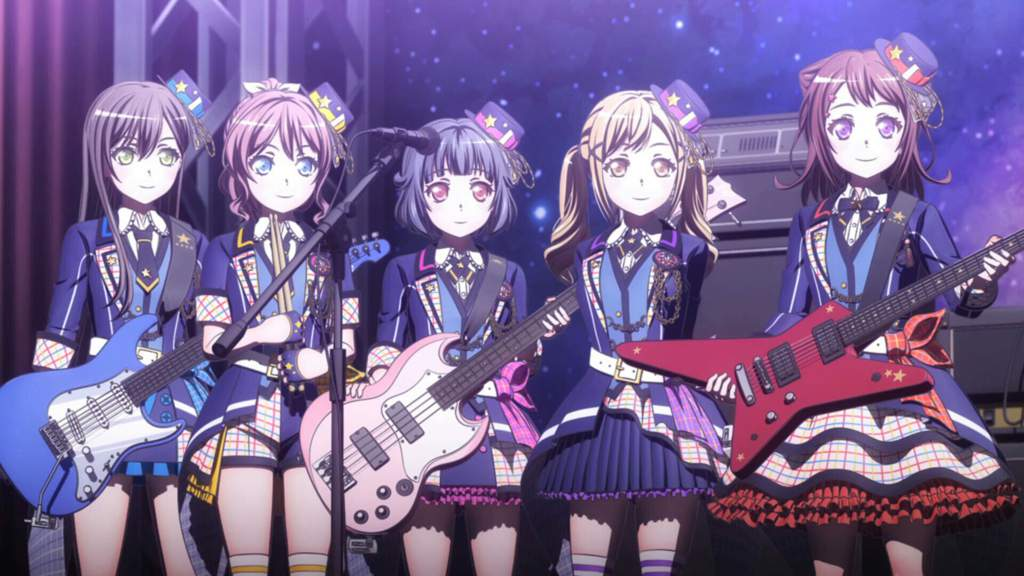 2. “It’s Based On A Visual Novel/Smartphone Game/Whatever So It Can’t Be Good!”

Not all source material is created equal–just because there’s “bad” visual novels and likewise adaptations doesn’t mean that whatever new show is coming out will be the same. Also, as far as smartphone game adaptations go some of them are produced by legitimately excellent studios with highly competent writers and directors behind them and a far cry from being “lazy cash-in’s”, some multimedia projects even have the anime being produced alongside the smartphone game to synergise both products rather than just boosting one off the name recognition of another. 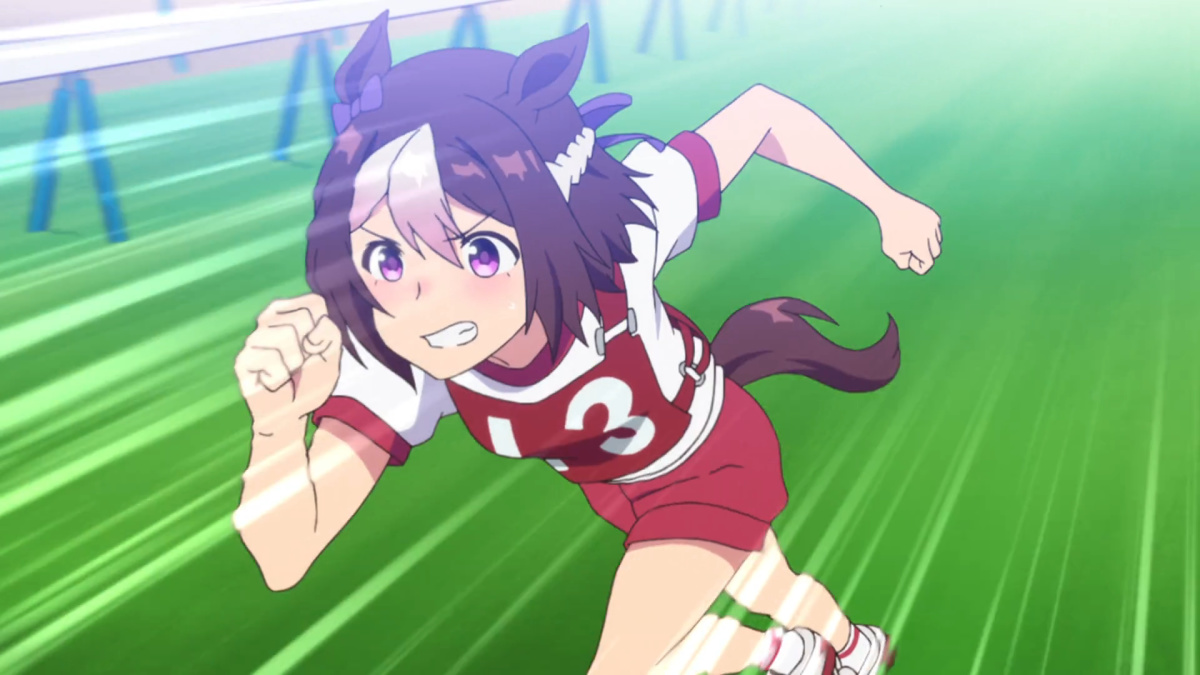 I originally had the ‘complaint’ written as “It’s Produced By [Insert Studio Everyone Hates] So It’s Going To Be Bad”, but let’s face it when it comes to the anime communities whipping boy it’s (sadly) JC-Staff. And I honestly don’t get it, I may have only been watching seasonal anime for a couple of years now but nearly every JC-Staff anime I watch is more than competent in almost every technical and artistic aspect. Maybe it’s just the ‘normies’ out there who only watch big-budget-studio shonen anime coming to shit on an easy target but I can name more than a dozen anime from the last couple of years from wildly different studios with shoddier production values that don’t get 1% of the shit that JC Staff gets. All I can say is JC Staff is one of my favourite studios and they deserve better treatment by the anime community that’s decided to make their name a punchline.