Because this season I’m watching more shows but reviewing less of them week-to-week I figured it’d make sense to at least let you all keep tabs on my brief thoughts on each episode. Just because a show is here doesn’t mean it’s any less good than any other show, it just means I didn’t have enough to say about it to justify a full review! Also, I’ll try and refrain from spoilers where possible but will give warning if I do need to post a spoiler.

This show is at its funniest when it’s acting like a sort of space-‘Seinfeld’, which this episode definitely felt like in the first half with a random baseball player showing up for a hospital visit for the unconscious Subaru while his brother is trying to have a heartfelt conversation with him. The second half was funny but perhaps a bit too ambitious, with “Subaru Beyond” trying to get to grips with piloting a ludicrously giant mech.

While certainly still a good episode, it did feel a little bit forced with how willing everyone was to give up on stuff like Max with the Banana Fish report and giving back the doctor and Ash willing to give up his freedom all just for Eiji. Though the moment where Ash held the gun to his head and instantly pulled the trigger only for it to be empty was powerful stuff.

Ms. vampire who lives in my neighbourhood. (Episode 5)

Last week I wasn’t sure what to think of new vampire Ellie, but her dynamic with the other girls is so good that she’s a worthwhile addition to the show. Plus all the scenes with Sophie trying to cook for Akari were absolutely adorable!

Home-made bento’s and school sports carnivals are the order of the day here and while well-tread territory for school-based anime this show just manages to imbue it all with a sense of grounded authenticity and genuine heart. This show continues to surprise at just how well it’s written!

Probably my favourite episode yet, every short segment was laugh-out-loud funny and there were just so many fun references and awkward and ridiculous customer encounters (like the telephone customer who was offended that a manga was more lewd than the cover implied) that make this show an utter joy to watch!

Probably the best episode yet, if only because Miss Beezlebub and Mullin only share like 2 minutes of screen-time together. They are boring characters and the show is insufferable when they’re sharing a scene, but all the side characters are actually legitimately great and so the more this focuses on being an ensemble comedy and less a tepid romantic comedy the better. If the show keeps at this level of entertainment value it might ~actually~ score above a 60/100 by the end of the season.

And that’s the week of anime I’m calling ‘Week 5’ if you have any more questions about these episodes and specific thoughts I had on specific scenes, leave me a comment below! 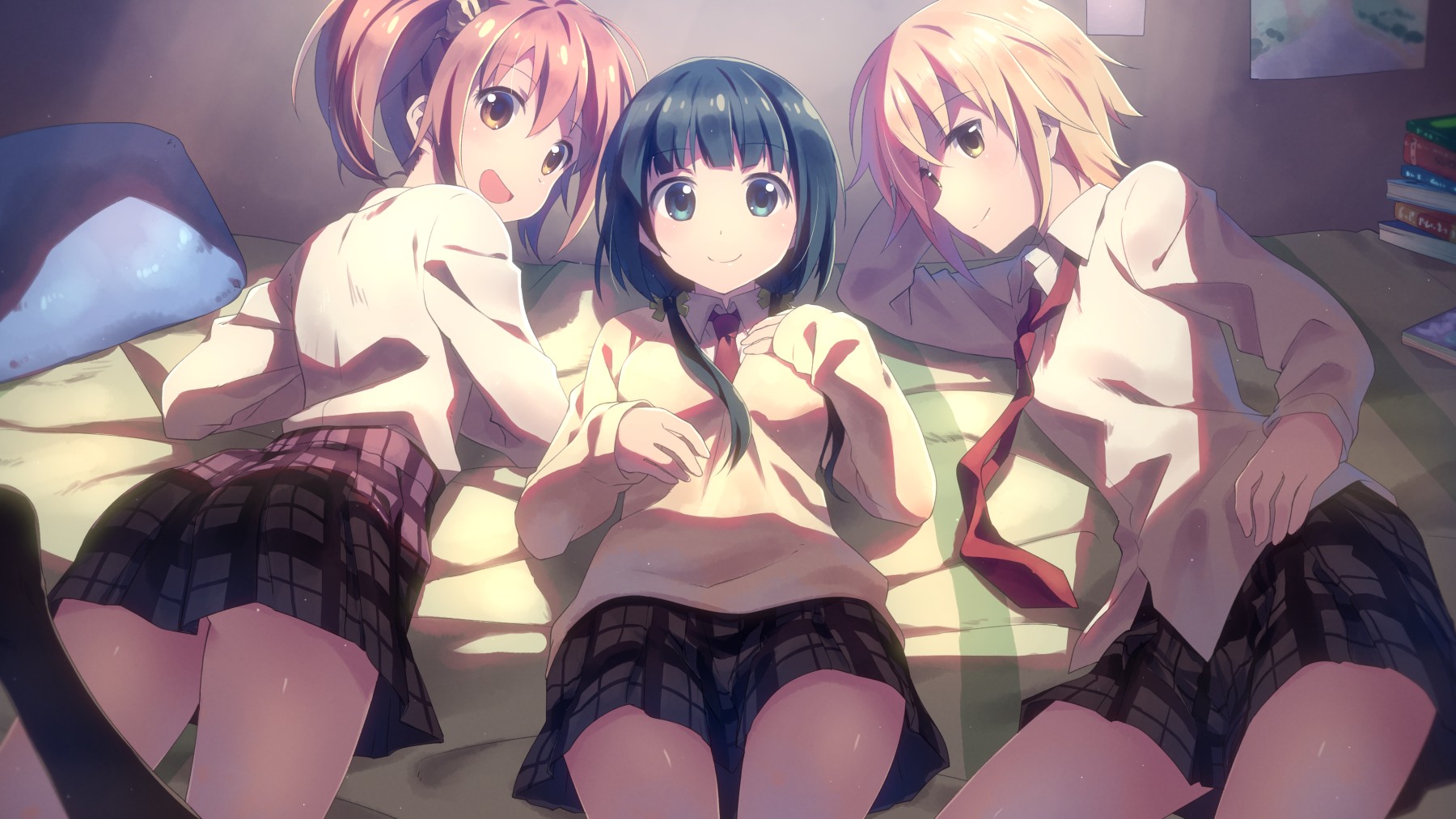