And what’s it about? Hoo-boy, we’ve got a prickly show today!

Oh, and what do you mean by that exactly? We’re going to be talking about ~rape~ today, so you know, trigger warnings and all, after all I am a male who’s about to say some probably stupid things that are bound to offend someone—not my intention of course, I’m going to try and be as sensitive about this topic as possible but, yeah…

Well… this is going to be… something… Did you want to set the scene first, what’s this show about? It’s a fantasy show, that is to say pre-industrial setting, swords and monsters and what not—the show does an excellent example of introducing the kind of world this is in the first few minutes—it kind of reminded me of Konosuba (which is obviously a parody of fantasy-set games) what with the tavern of adventurers and the helpful person at the front desk who gets the adventurers set-up with what’s literally a tutorial and the notice board of tasks that people want to be completed. We’re quickly introduced to what passes for our protagonist—a kind priestess who wants to help with her support and healing magic. She joins a rag-tag crew of relatively inexperienced but nonetheless eager adventurers who head to a goblin cave to rescue some girls who were kidnapped from a nearby settlement. The young adventurers joke about how goblins are “the weakest” enemies and how “easy” this will be. And then shit gets real… 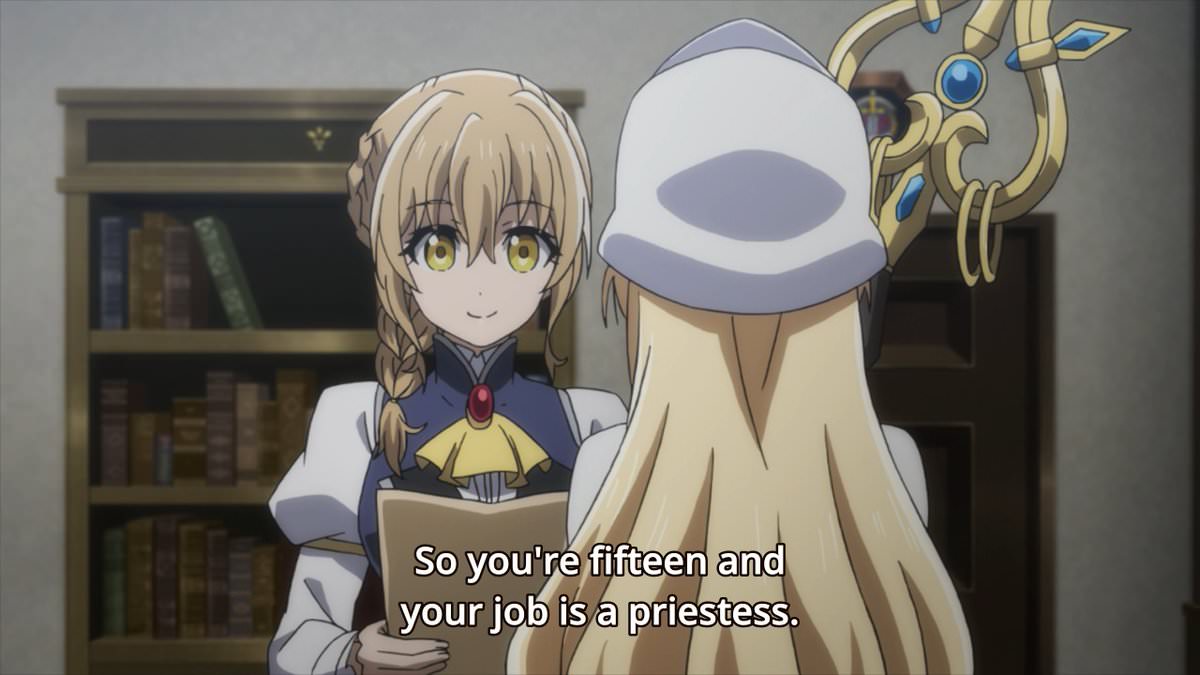 When you say “real” you mean? I mean the seemingly ‘light-hearted’ tone of the series is rather swiftly executed as the goblins ambush the adventurers and start attacking and raping one of the female members of the party. These aren’t your Final Fantasy style goblins, these are drooling monsters who tear the clothes off their female victims and violate them.

Well how am I supposed to react exactly? Maybe by showing a bit more outrage and concern rather than reacting like you’ve just misplaced your keys. 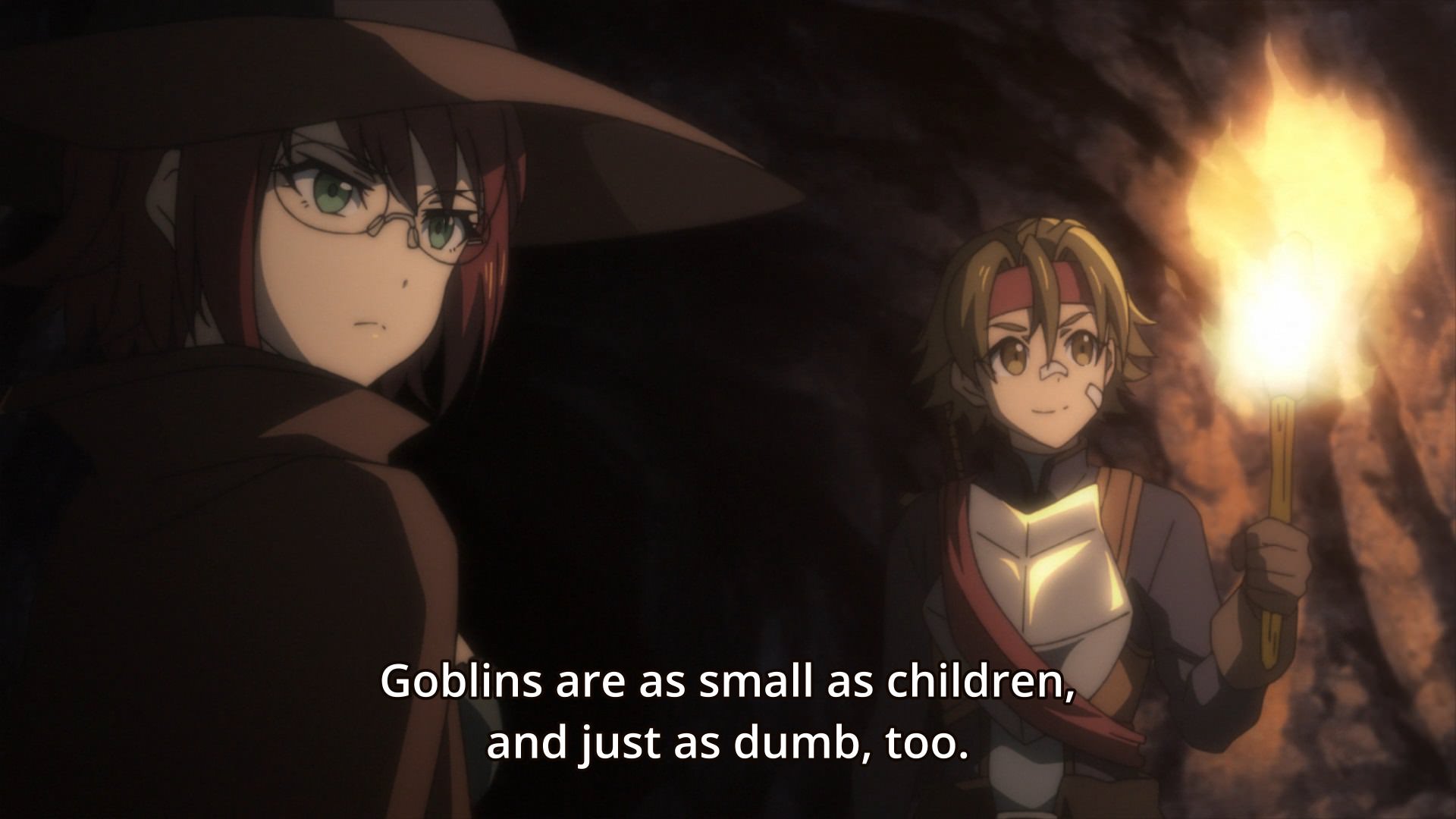 We are still talking about a fictional television show, are we not? Don’t try and get my goat, I know you’re trying to bait me into a rant but it’s not going to work—I am trying my hardest to keep this review level-headed and even handed.

Okay, so what’s the problem exactly, an anime has a rape scene. Should a show not contain objectionable material just because it’s upsetting and occurs in real life? The problem is two things for me, 1) is it presented in a way that accurately represents the horror of the act and 2) would the show be the same if it was handled differently. 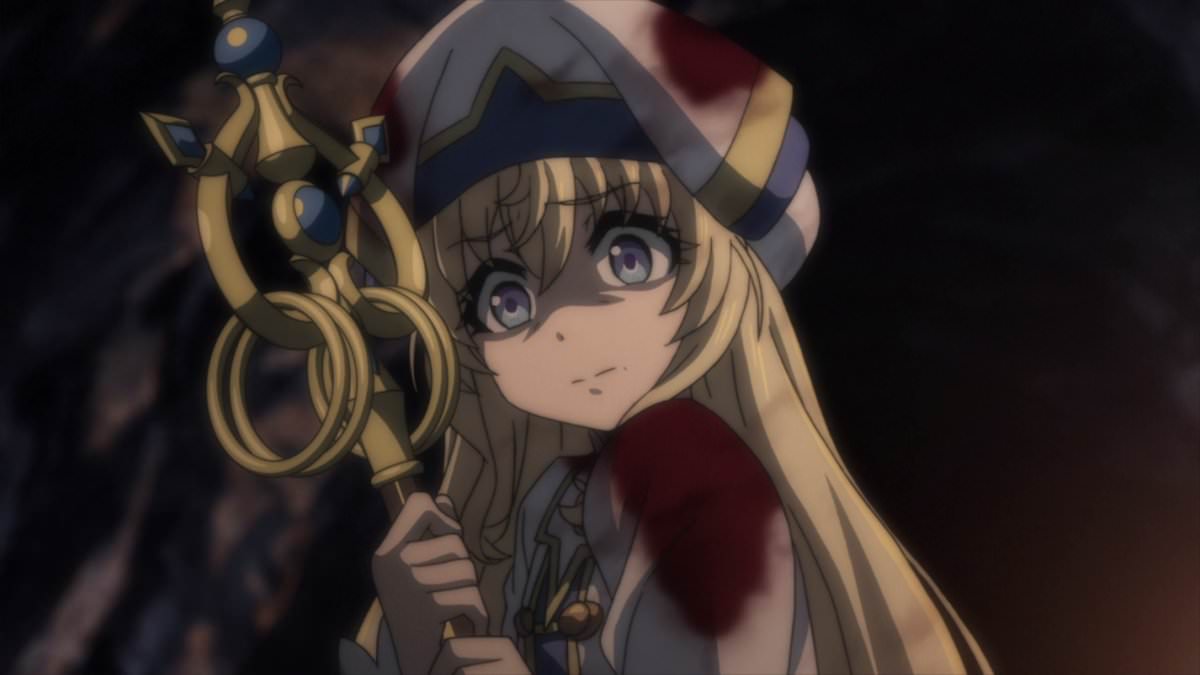 And your answers to these hypothetical questions? It’s just fan service for people who are into rape hentai. And I’m not kink-shaming, even if sexual assault isn’t a kink but I will concede drawn depictions of rape aren’t actually harming anyone, just like drawn depictions of torture and murder don’t hurt anyone either. But I felt like the rape scenes here were overly sexualised and exploitative to appeal to the aforementioned demographic (clothes torn in strategic ways, sexual poses, etc.) and that’s where my biggest problem lies. As to answer the second part, you could keep the sexual assault silhouetted or implied and the show wouldn’t be any different for it—you’re still establishing this is a brutal and cutthroat world where horrible things happen to good people. 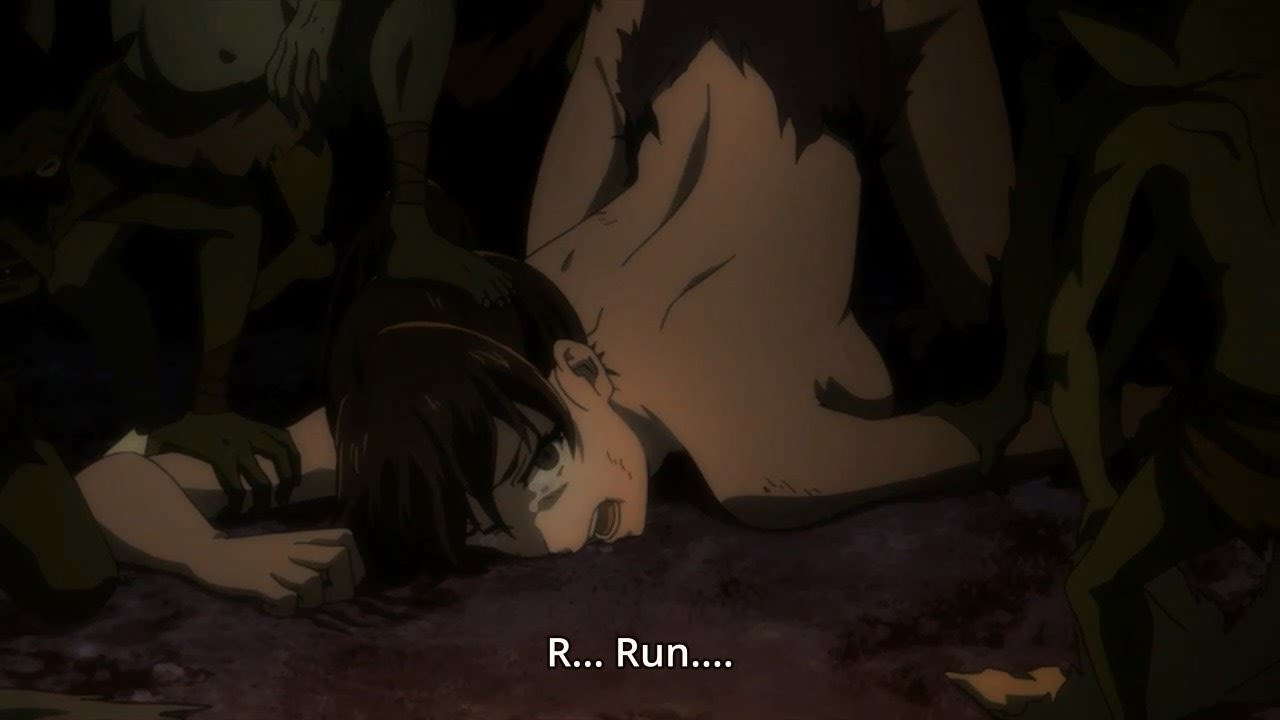 But doesn’t shying away from something minimise the visual impact and therefore the effectiveness of the scene? When one of the sexually assaulted victims begs for the titular Goblin Slayer to ‘end her life’ he obliges, plunging a knife into her throat but it pans up as to not show the blade entering her, you know why? Because it’s called restraint—something this show doesn’t have with regard to rape because its either written or directed by someone who doesn’t understand the impact of sexual assault on its victims—or worse someone who doesn’t care—or worse.

I’ll stop you there; we don’t need to invoke lawsuits over a review of an anime. So now that you’ve got that out of your system you want to talk about the actual show, or… So all the adventurers who were travelling with the Priestess end up dead or dying and things are looking bad when the Goblin Slayer shows up, a forever armour suited dude who is about as bland as a protagonist as I’ve even seen in a show like this. He’s smart, overpowered, unemotional—he’s basically male power fantasy personified and I ~kinda~ hate him. Sure he saves the Priestess, the only character who comes out of this episode better than from when they started but that’s a small positive amongst a sea of negative. 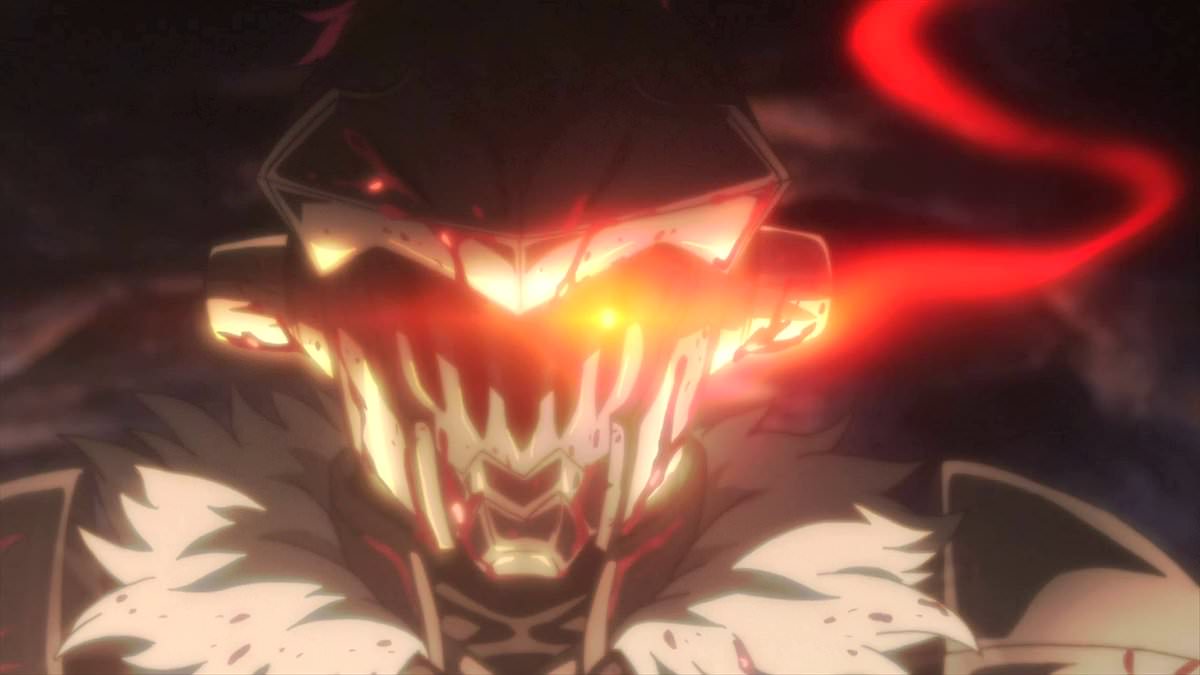 So you don’t like this show then? I didn’t say that. This show is deeply flawed, but its not unsalvageable. I couldn’t get my mind off this show all day after I watched it and while sure a lot of that was just the itch to bitch about it but some of that was being legitimately interested in seeing where this series goes, so kudos to the show—even though it did so much wrong it still made me want to come back for a second episode!