Is it over yet? Have the villains finally stopped attacking the summer camp?! Yes, it’s finally over. The villains make a tactical retreat after securing their primary objective, the capture of Bakugo! Their intention? To recruit the hot-headed hero to the dark side! 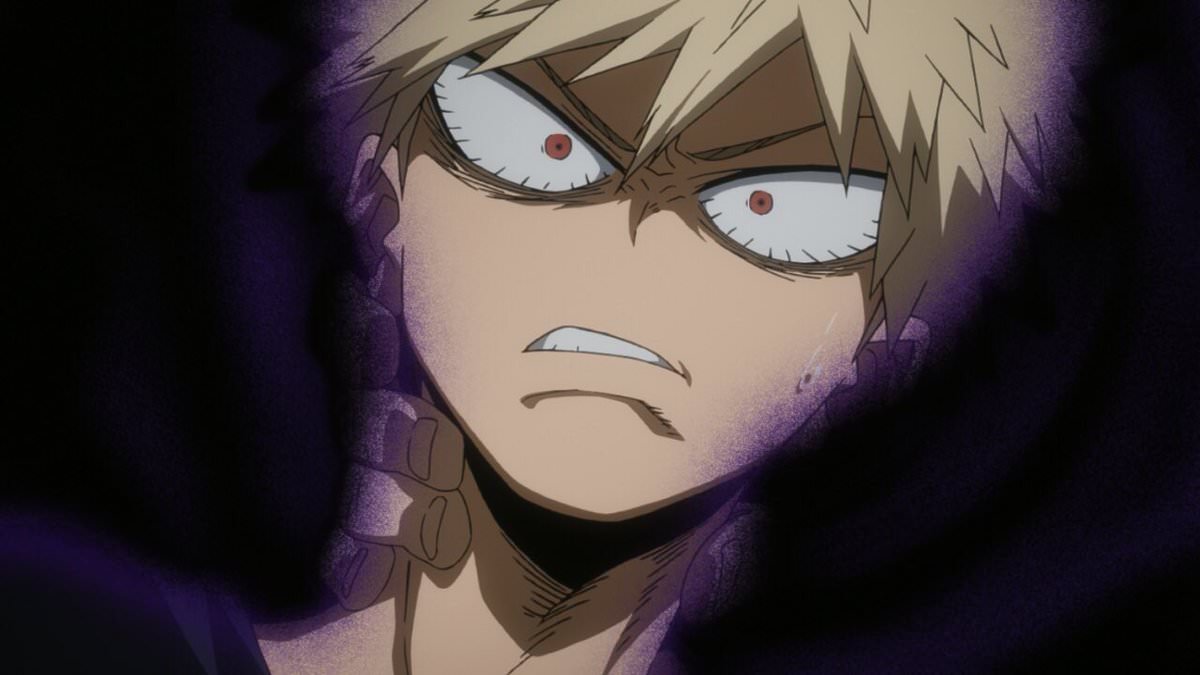 Serious business. It is and kind of didn’t realise the impact that such a plan would have on the world at large. But the show lays it out pretty explicitly the worst case scenario should Bakugo turn into a villain. I was only thinking of the small-scale impact, namely on the character level (his classmates would feel betrayed, it would be make an inevitable confrontation between him and Deku all the more emotional). But the anime explains the societal implications and I was very impressed with the thoughtfulness of it all. 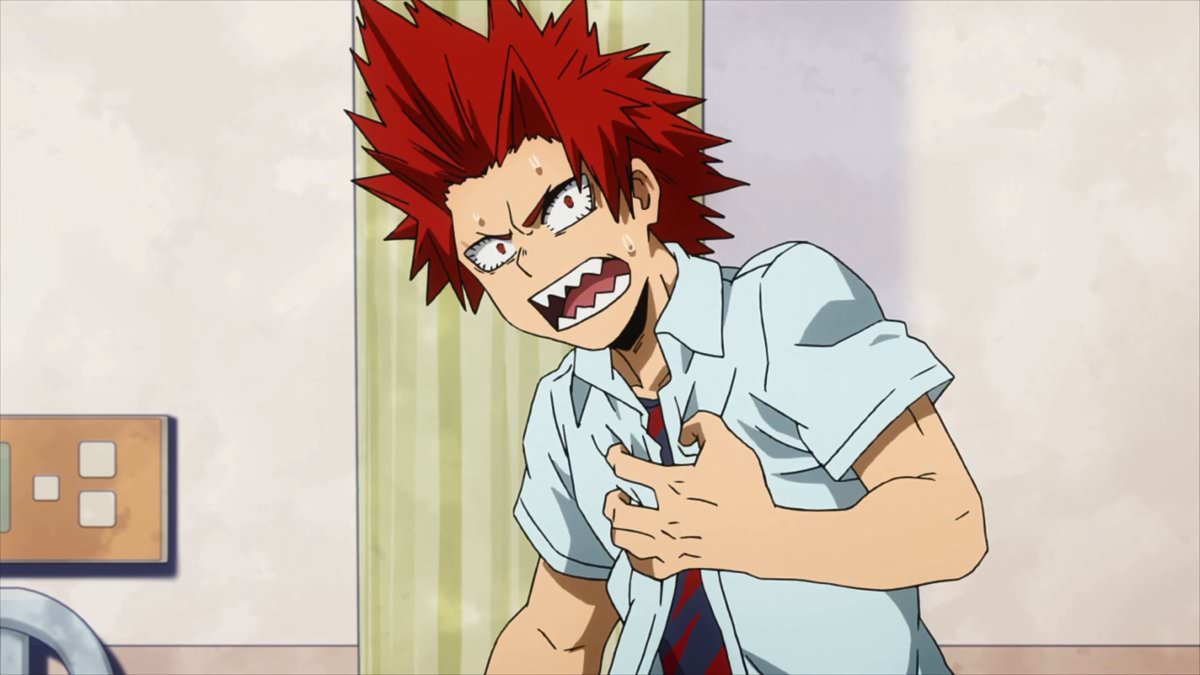 Like what? Well namely if a student of UA High School went evil it would pretty much mean the end of this institution, at least in the public perception. Villains in this world are akin to terrorists in our world—at least the more ~organised~ ones are. And so having an institution that’s meant to cultivate young heroes for a life of saving the general public produce a person capable of harming the innocent would ruin the school’s reputation. 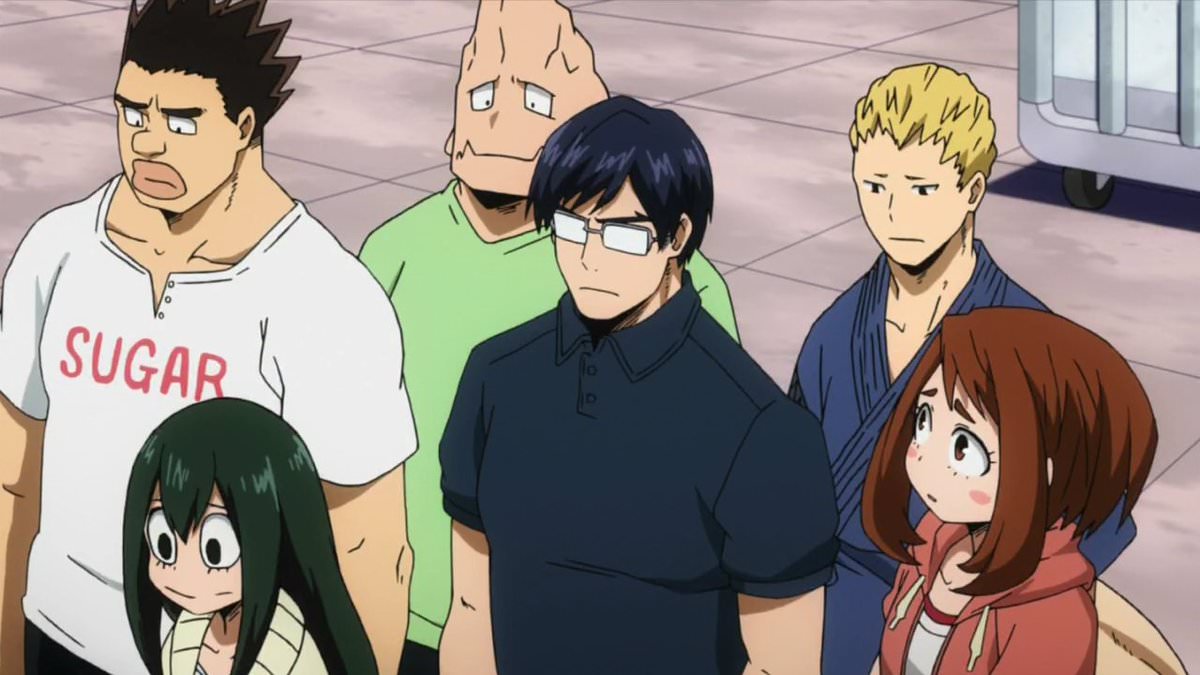 Hmm, good point. So this episode ups the ante somewhat? It’s both a breather after the action of previous episode as well as laying the ground work for episodes to come. I think it strikes the perfect balance between emotional character moments, necessary world-building and setting up future confrontations.

So did everyone escape the battle of summer-camp unscathed? Not at all, they go into great detail into how physically damaged Deku was by his actions, going in and out of consciousness for days, suffering seizures not to mention the physical damage. And they don’t gloss over the emotional effects of having come face-to-face with such villainous characters, which is certainly appreciated. 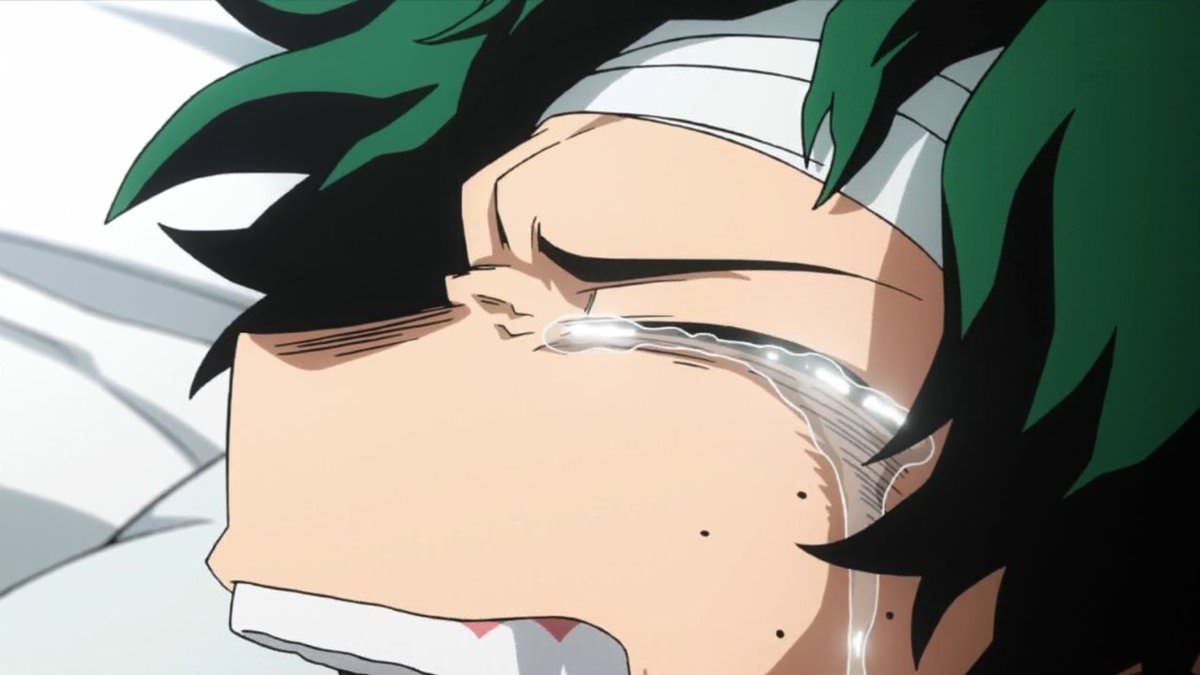 So what was your verdict on the summer camp arc, and what do you think about the storylines to come? It was a very good arc, though it probably went on an episode longer than it needed to, probably could have been tightened up and not lost anything too important. Not among my favourite arcs so far, but not the worst either. I’m looking forward to the more wide scale impact Bakugo’s kidnapping could mean for the hero world at large and foresee a lot of dark possibilities to eventuate from those plots—which I’m very excited for. 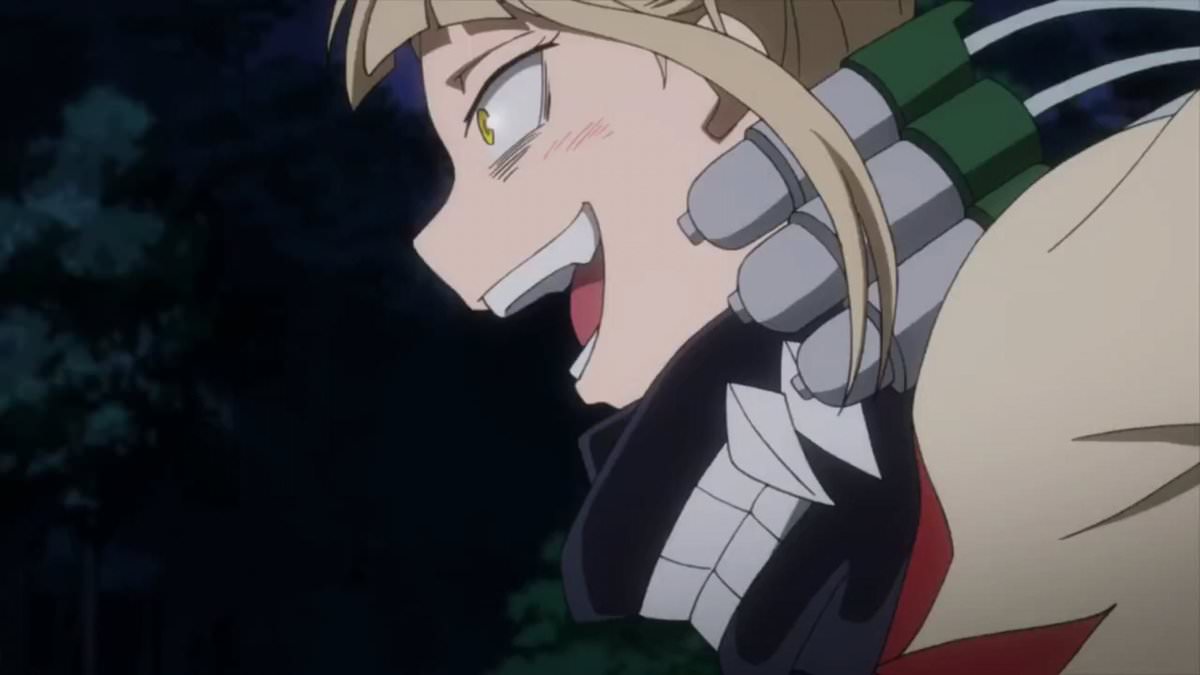